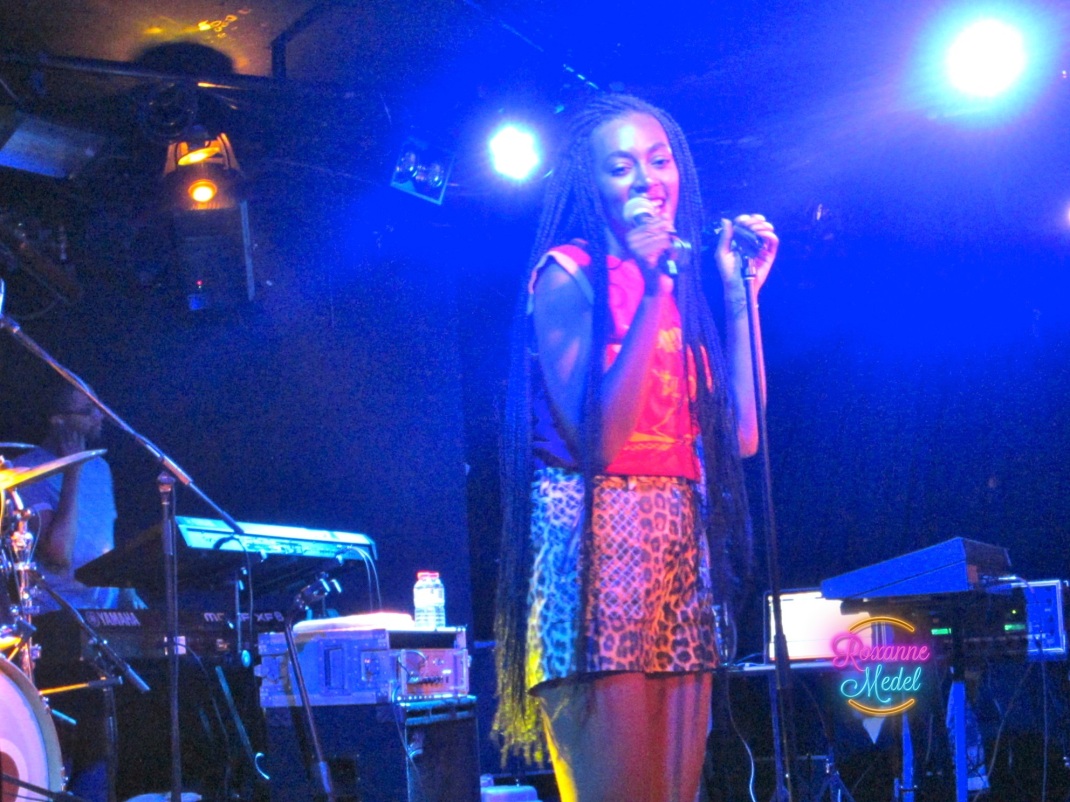 Ah, I love Solange so much.  I remember when I first hear “Losing You”.  I was at my cousin’s house in Florida & I was in love with this guy & he was giving me the run-around & I knew that something wasn’t right.  Then this song came & it spoke to me.  Because it knew it was feeling, it knew the frustration & the heartache I was feeling & it was packaged in a way I knew how I was – fun, upbeat & sightly off-centre.  Anyways, when I knew that Solange sung the song & then she dropped her EP, it was game over.  She became the woman whose songs became the soundtrack to my love life.  I could probably give you a handful of her songs that I could relate to.  I just had to see this woman perform live & thankfully, Australia got its chance to see her.

Now, Solange cannot be compared to her sister Beyoncé in any way.  Both are ridiculously talented in their own right & both are taking over in their own unique way.  After seeing Beyoncé perform in a spectacular show last year, Solange’s show was definitely more low-key, smaller, not as glamorous … But it was intimate, fun & personable, which I absolutely loved.  & she rocked the crowd!  Solange’s stage presence, style, cuteness … Everything!  She nailed it!  I’m hoping that she’ll come back to Australia because she is truly loved here!

Check out the pics & vids below! 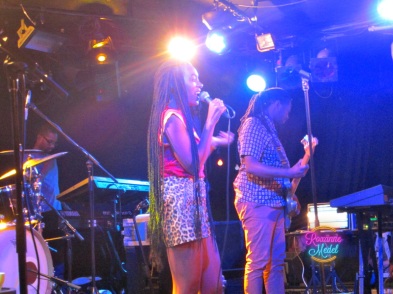 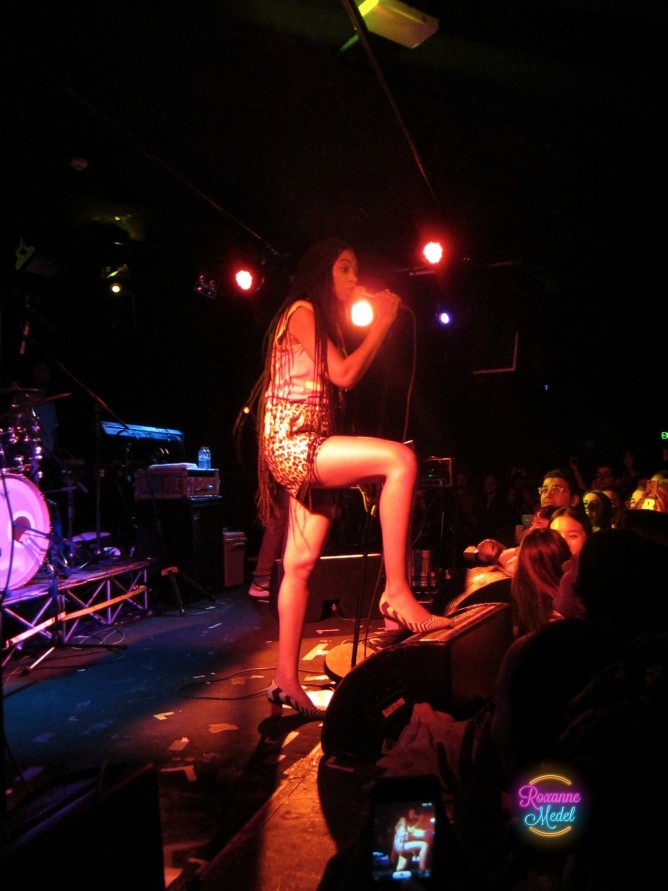