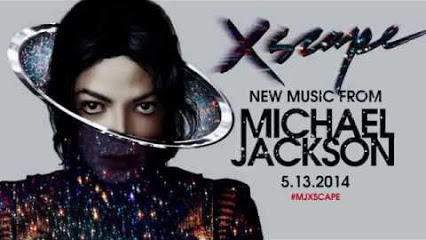 The highly anticipated posthumous album of Michael Jackson will be available come May 13th (U.S. time) & available for pre-order tomorrow via iTunes.  With L.A Reid as the Executive producer & also with Timbaland, Rodney Jerkins, Stargate, Jerome “Jroc” Harmon & John McClain having a hand in the 8-track album, the aim of this album is to “contemporise” the original recordings while “retaining Jackson’s essence and integrity.”  There will also be several recordings untouched that will be available on the deluxe edition of the album.

The expectation on this album will be high.  But let’s hope reviving MJ’s work will do the legend justice.