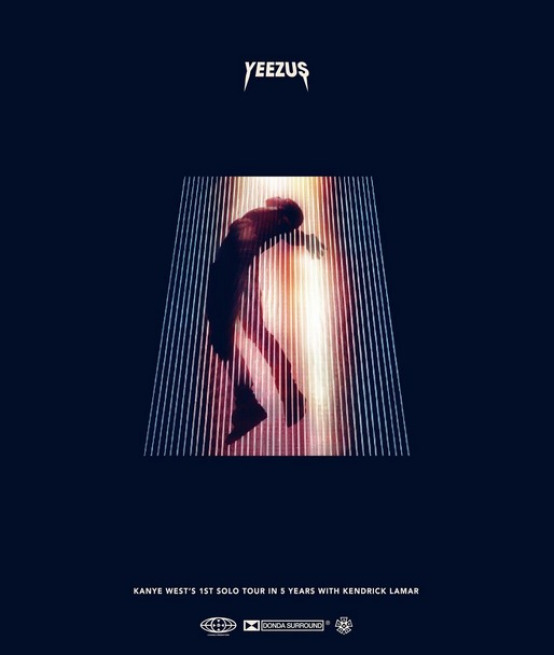 I know.  I know.  It totally sucks.  But Kanye has postponed his Australian tour dates from May to September.

AUSTRALIAN TOUR WILL MOVE FROM MAY 2014 TO SEPTEMBER 2014

Due to unexpected timing requirements to finish his highly anticipated new studio album, scheduled for a 2014 release, Kanye West regretfully announces the postponement of his upcoming tour dates in Australia. The tour dates originally scheduled from May 2 to May 11, 2014 will now be played from September 5 to September 15, 2014. All tickets for the initially scheduled shows will be honoured for the new dates.

West will perform at this summer’s UK and European festivals as scheduled. He is looking forward to returning to the UK and Europe for a full tour in January 2015.

Any ticket holders unable to attend on the rescheduled date must contact Ticketek before 5pm on Wednesday April 30, 2014 to arrange a refund.

With Kanye moving his Aussie tour dates to September, that will mean it’s going to be a great start to September as Australia will have both Yeezy & Justin Timberlake visiting Down Under at that time.  In the meantime, let’s look at Kanye .gifs to make us feel better …